The governing body of the charity is the board of trustees

Our trustees make sure the charity is running well and doing what it was set up to do, particularly in relation to charity and company law. The trustees meet formally on a regular basis during which time they consider and act upon the recommendations made through the chief executive, ensuring delivery of the charity’s objectives, set strategic direction and uphold its values. 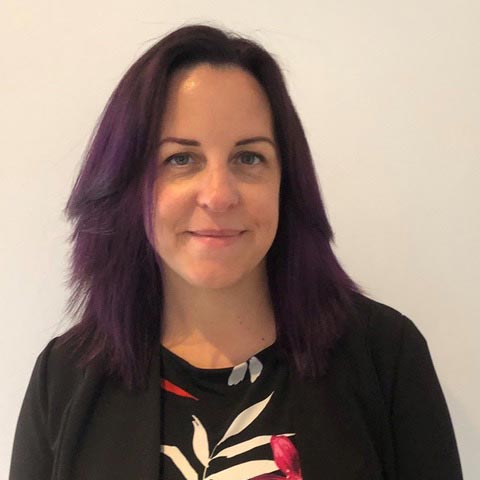 Emma has experience within the public health and private sector. Currently she is Deputy Director of Finance and Commercial with Public Health England, leading teams in finance, procurement, ICT, business development and estates. Emma is a CIMA and CIPFA qualified accountant with a certificate in corporate governance. 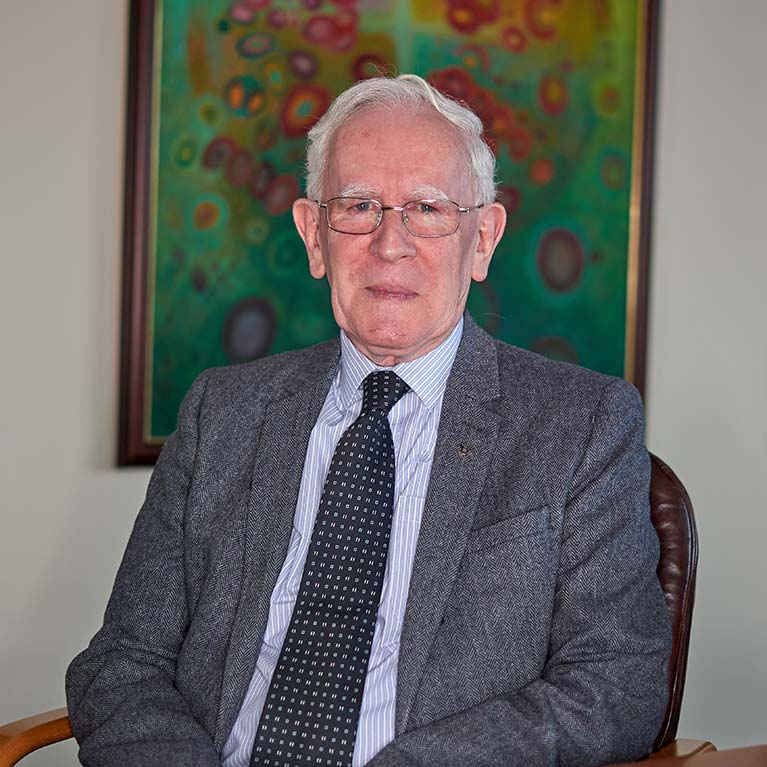 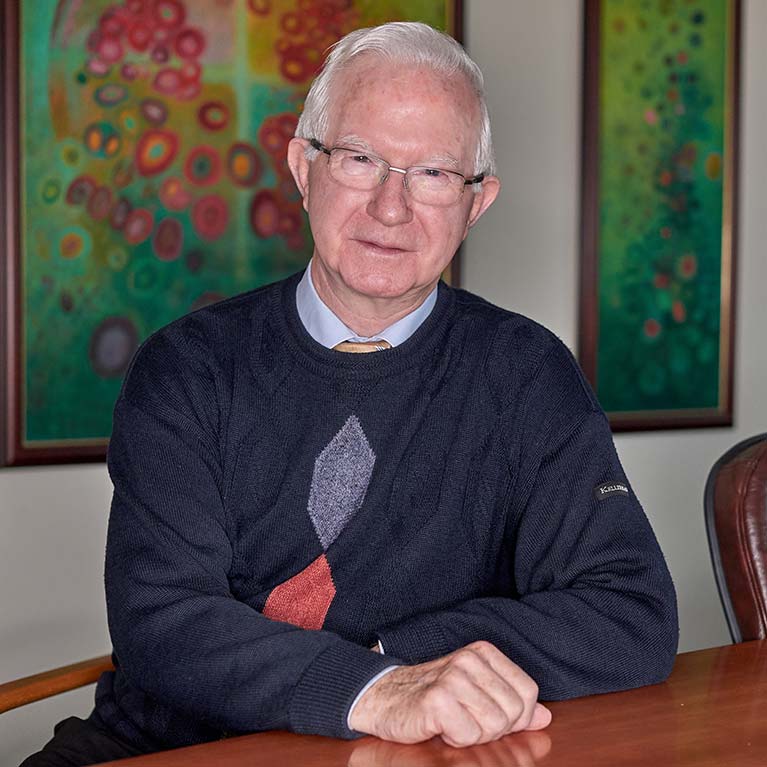 Brother Donatus is the provincial of the Hospitaller Order of Saint John of God - Western European Province. He has been a brother of the Order for nearly 60 years, a psychiatric nurse and has a wealth of experience in international health and social care services. Brother Donatus was notably the prior general of the Order for a six-year term based in Rome. 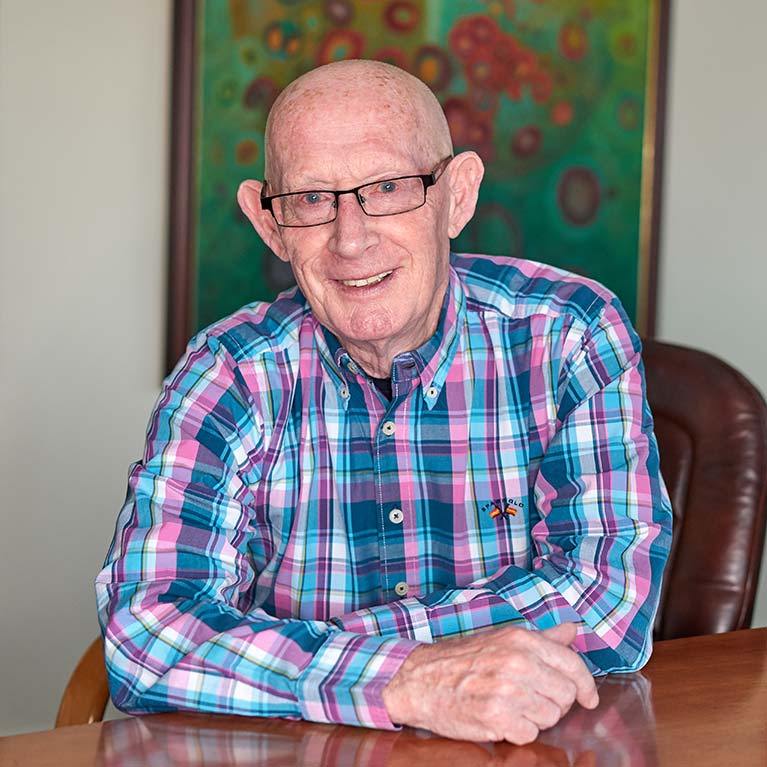 Brother Michael is a priest and brother of the Hospitaller Order. On joining the Order, he trained as a learning disability nurse and worked in the Order’s services which were than based in large institutional settings. Brother Michael has held a number of roles during his five decades of profession and is currently a chaplain based within the services in Dublin. 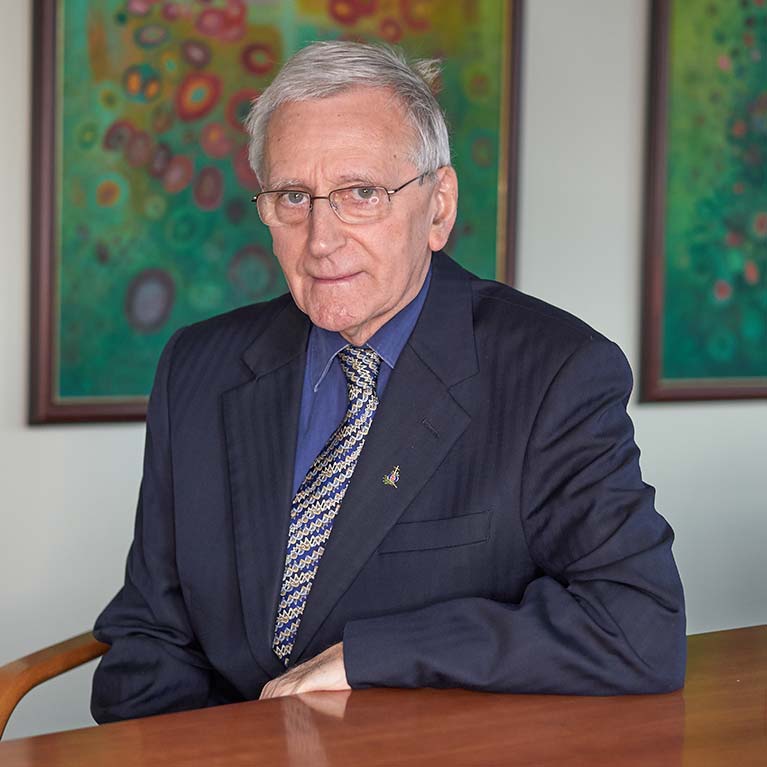 Brother Robert is a priest and brother of the Hospitaller Order and has held several leadership positions during his vocation as a brother. He graduated as a chartered physiotherapist and gained further qualifications in rehabilitation. Brother Robert has BA (Hons) in ethics, law and health and an MA in bioethics and health care. 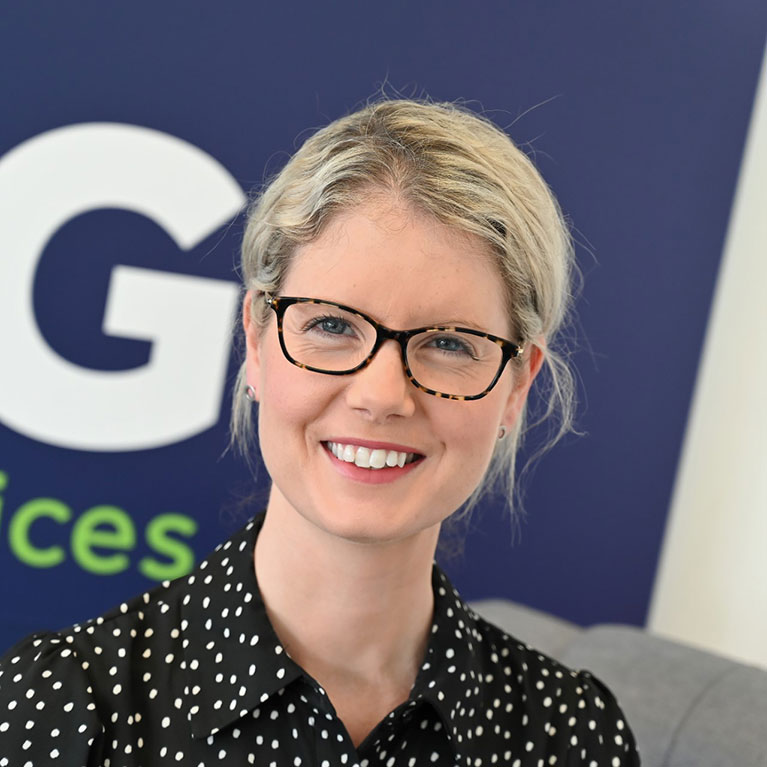 Roisin is a solicitor working at Samuel Phillips Law based in Newcastle. Part of Roisin’s role here is managing Court of Protection applications, working with vulnerable clients where they lack capacity and providing assistance and guidance for their families. In addition, Roisin is a qualified dance teacher for the Healy-O'Donnell School of Irish Dancing. Through her teaching at the dance school she has supported care homes and the wider community. 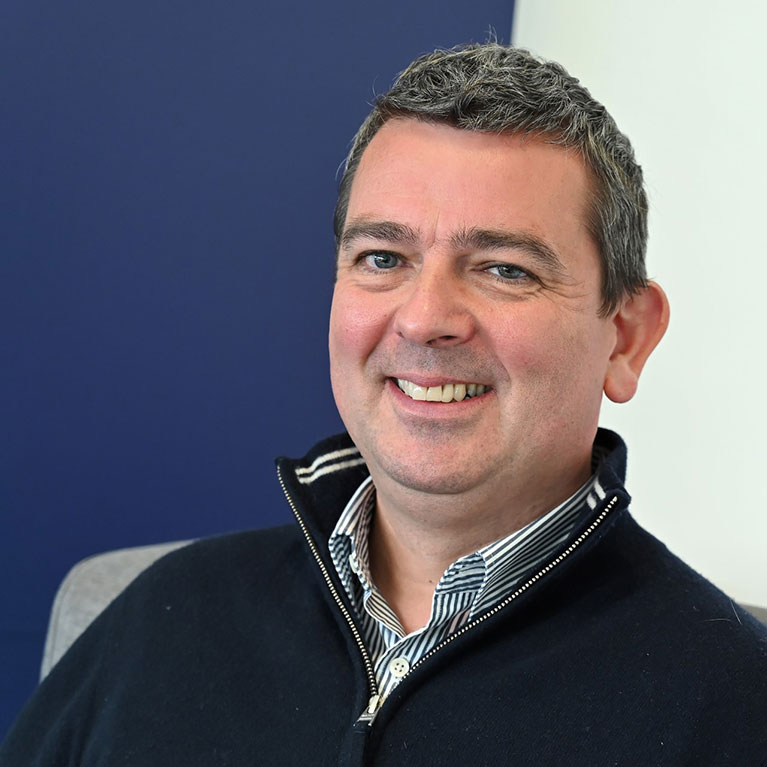 Duncan is a lawyer and partner at Weightmans LLP, specialising in acquisitions, disposals and corporate joint ventures. Duncan has a wealth of experience having worked in commerce and alongside senior executives in many varying organisations for the last 25 years. 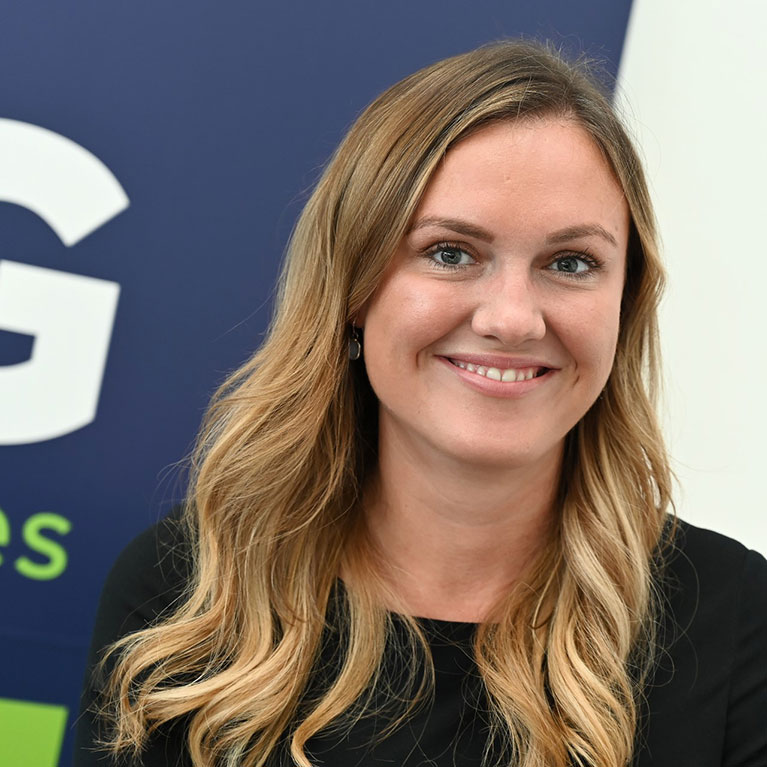 Sophie is a lawyer in Sinton Law's personal and family department with her main area of focus relating to Court of Protection matters and supporting people who are vulnerable with their applications, as well as dealing with applications for deputyship for both property and finances and health and welfare. Sophie has previously been a mentor for Children North East’s ‘Youth Link’ project where she was partnered with a young person with challenges in their life, and has been involved with organising a number of events on behalf of this charity. 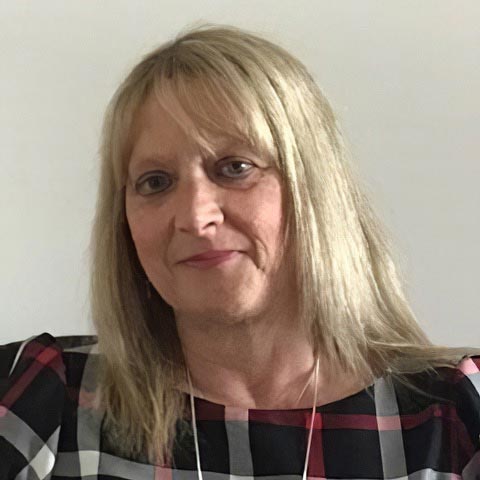 Lesley has director level nursing experience both nationally and internationally. Lesley was Head of Clinical Operations and Quality, and Regional Director of Nursing at NHS Direct, and now has a portfolio career working with the CQC, on leadership, quality governance and patient safety. Lesley also provides advice to the legal profession on whether organisations have breached their duty of care.

Led by chief executive Paul Bott , the EMT is responsible for the day to day running of the charity. 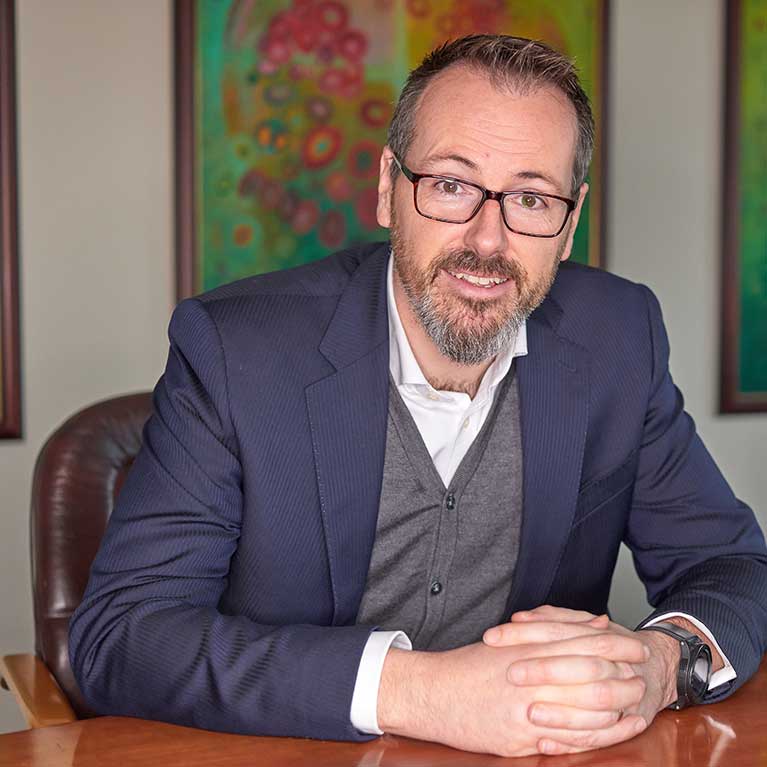 Paul has been the Chief Executive of SJOG since 2018. He started his career as a support worker, going on to hold senior roles in local and national charities, including Scope, Seeability, Vista and Catch22, where he led on delivering evidence-based programmes across the four nations of the UK. Paul was the recipient of the Markel 3rd Sector Leadership Award for 2020. 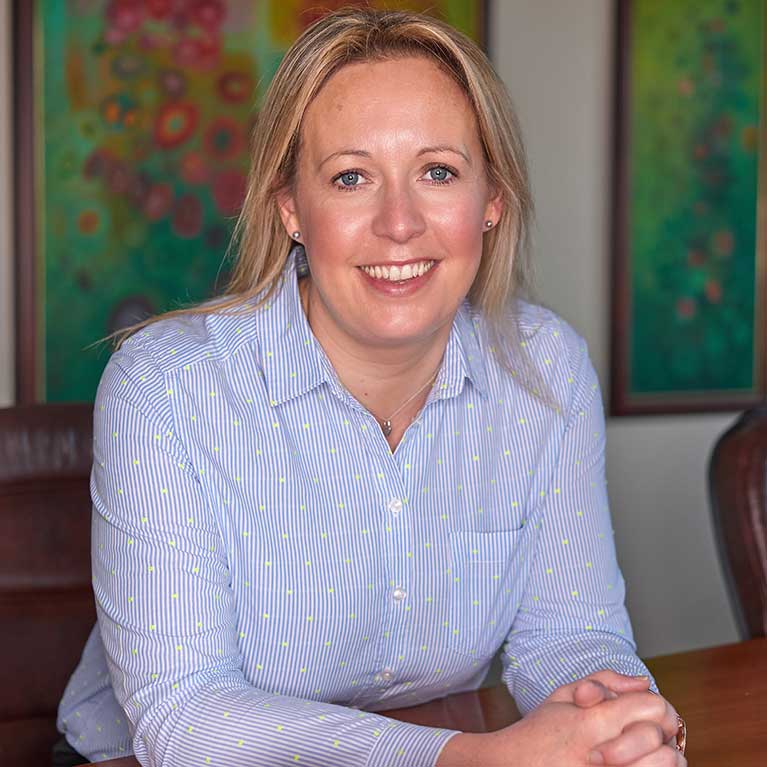 Leanne is a MBA qualified chartered accountant with broad financial and management experience gained through working across a wide range of sectors. Leanne has special interest and experience in change management programmes working to strengthen and futureproof organisations. 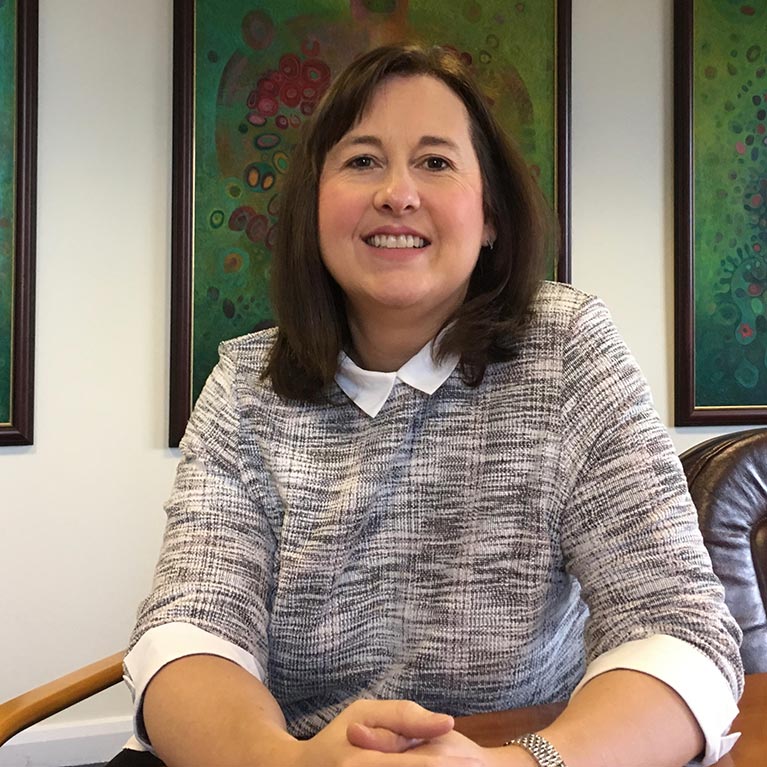 Lisa has been Chief Operating Officer since 2018. Having started her career as a volunteer support worker in autism specialist services, she soon took on a permanent position and worked her way up to senior management roles at national level. Lisa specialises in Autism and Positive Behaviour Support, gaining academic recognition and commendations from the British Institute of Learning Disabilities and the National Learning Disability & Autism Awards. 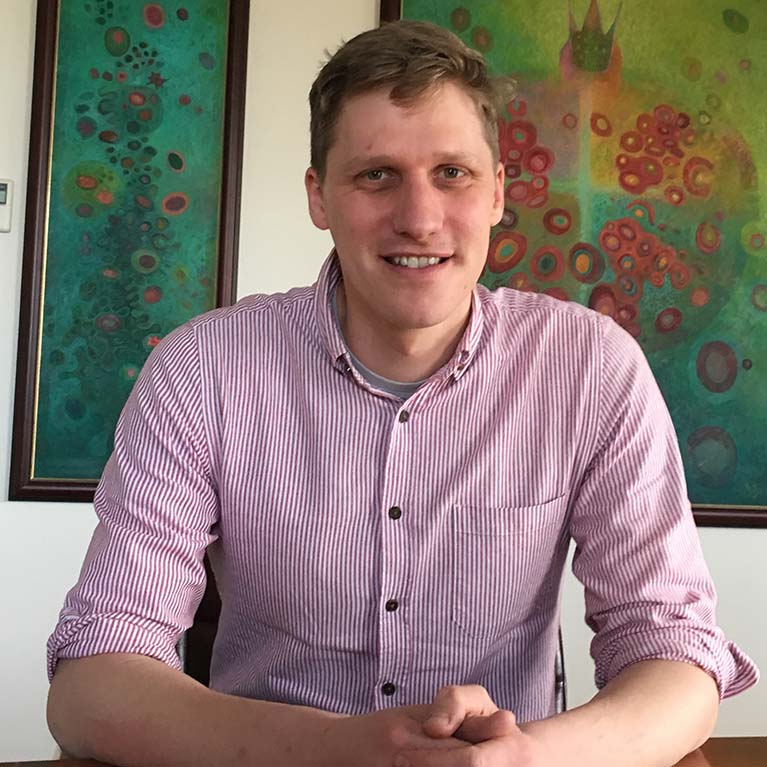 Jamie has been Director of Opportunities at SJOG since 2019 and leads on fundraising, service design and research. He uses his background in design to develop services that meet the needs of the people they support. The services Jamie has developed have ranged from place-based employment projects in rural locations through to technology-based mobile sensory units for people with learning disabilities and autism. Jamie holds a PhD in engineering and prior to working in charities, lectured at Imperial College London and the Royal College of Art.