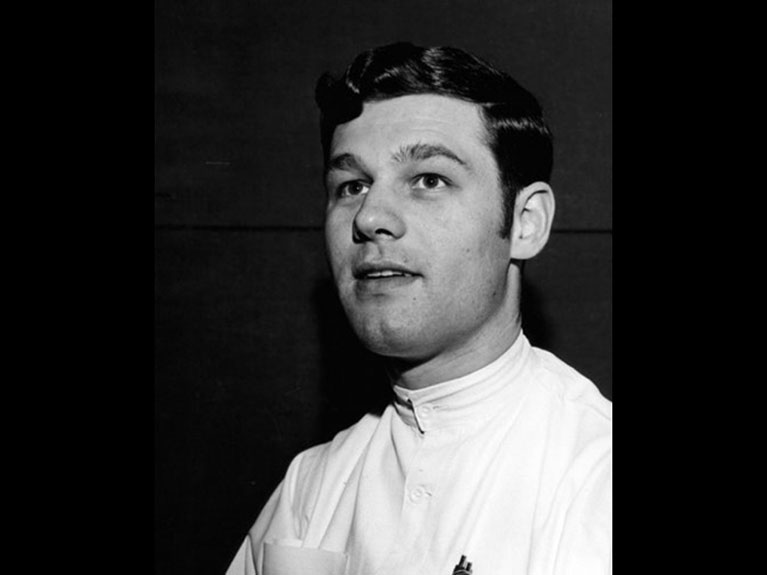 During an interview with Brother Michael, he reflected on his recent experiences working in Malawi in the field of mental health, as well as telling us about other highlights of his distinguished career. 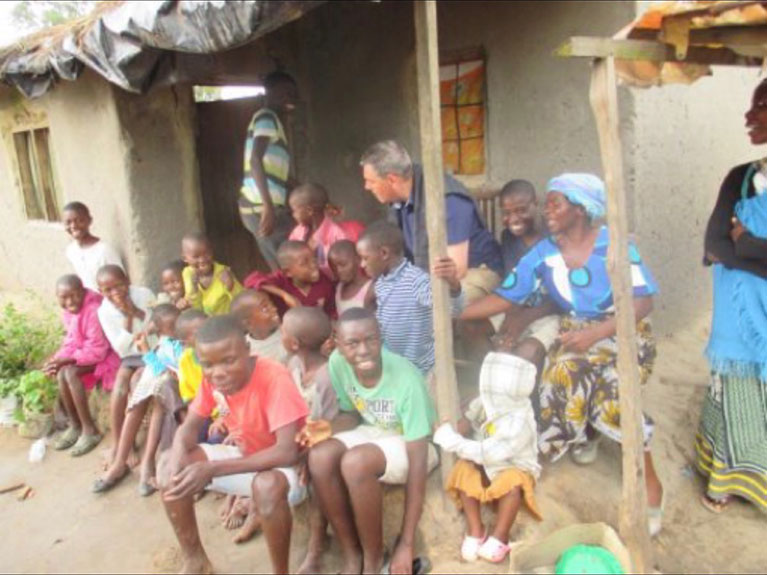 The work in Malawi was established 25 years ago, and the particular work Brother Michael took on involved changing attitudes in a country where it is felt that there must be ‘something to blame’ for mental health issues, that it must be something that a person has done or the fault of relatives. A significant part of the work involved being part of a team to dispel these assumptions and provide education to the contrary. He said that ‘people don't understand that there is no health without mental health’ and, much like in the UK there is stigmatisation of such a complicated issue. 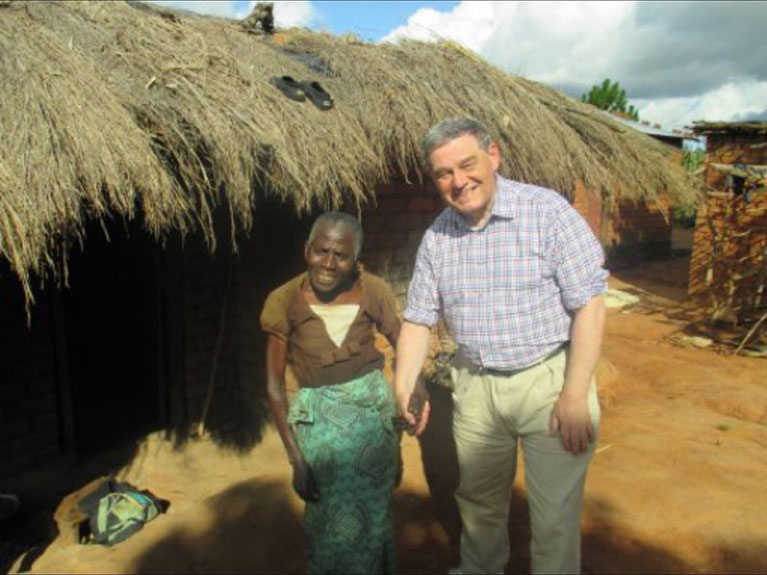 In Malawi, as in the UK, 25% of people will experience some mental distress or sickness, making the help provided in villages and communities a necessity. Saint John of God colleagues including Brother Michael spent time talking to nurses, clinical officers, the police, army and churches – work he describes as ‘a powerful ministry’ in a poor, tropical sub-Saharan country. He says, “I frequently met people who just had enough food for today; tomorrow was another day and I found that challenging and disturbing and I felt a real privilege as a Christian to be there to help them with that, along with others.” 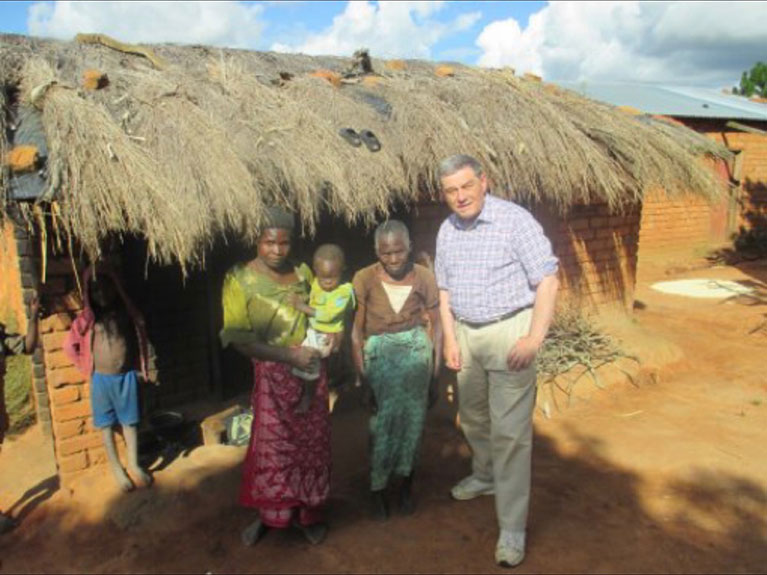 Brother Michael has also worked in the UK, Ireland, Africa, and the Philippines where for a year of his stay, he lived in extreme conditions. He described how he lived in the second most polluted street in the world, less than a foot away from the poorest people, many of whom had TB and most of whom lived on less than a pound a day. 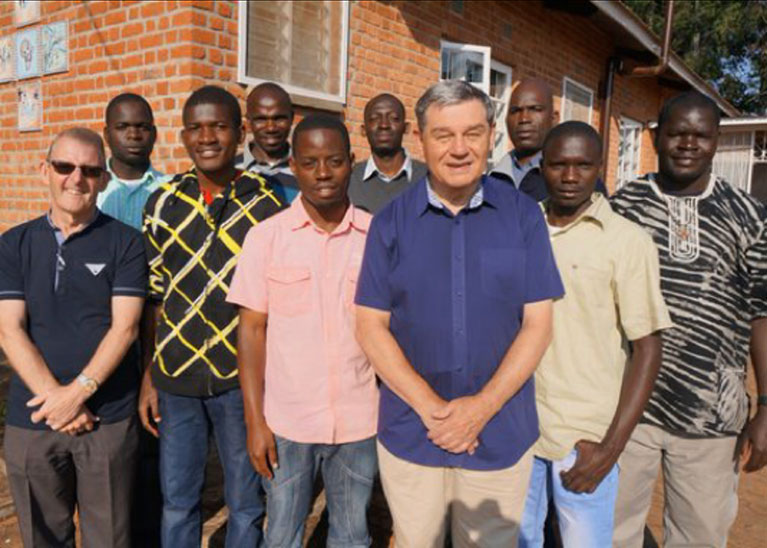 “I was teaching young Brothers, so I took them out at 9.00 at night to see the very poor and help them understand how they could help. The pollution meant your clothes smelt afterwards, and it was no wonder that people suffered from chest problems.”

It was a good learning and teaching experience; the climate was very different, the food was different and the people spoke many different languages. It was a huge challenge and to embrace another culture takes quite a lot of effort. I found it difficult and exciting at the same time to live in the tropics; another powerful experience and you learn a lot about yourself. The people there were just so kind and loving that in one sense they became my teachers and I learnt a lot from them.” 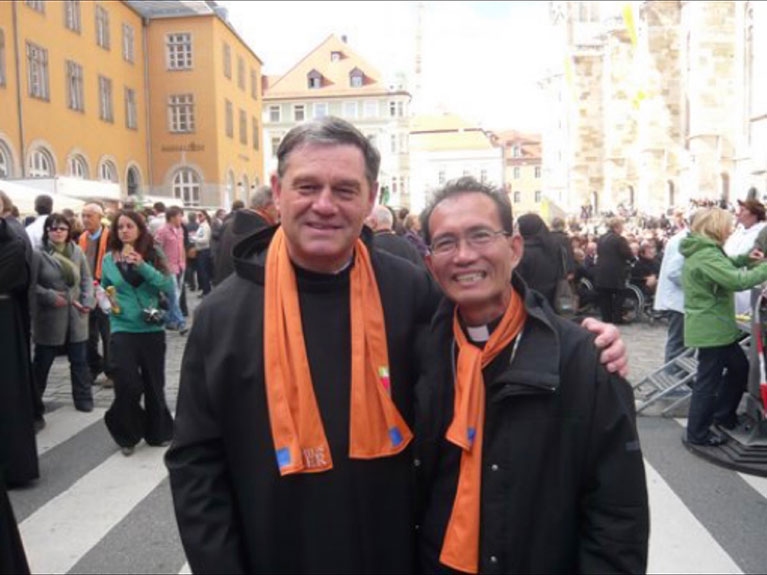 Brother Michael has learnt from each of the people he worked with, in his early career this was working with people with dementia. ‘I was just fortunate to be with a team of lay people, professional and auxiliary, who were very experienced and extremely kind and generous with their time and effort. That work was in Yorkshire, and Brother Michael was keen to point out that “you can learn stuff on your own doorstep!” 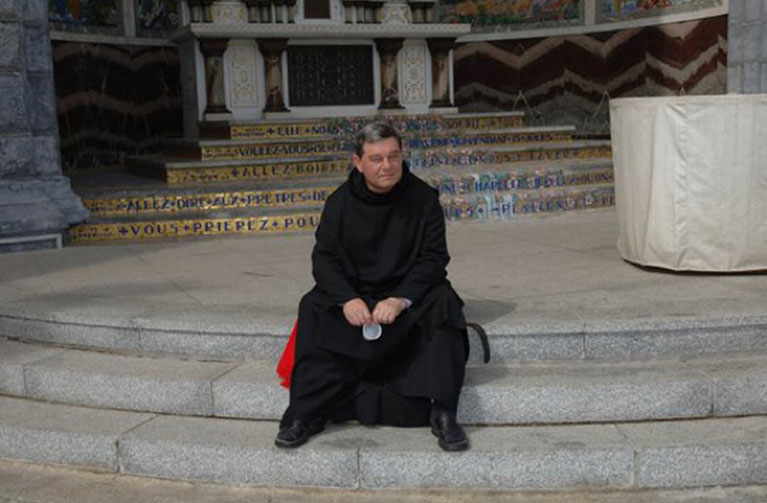 At 73, Brother Michael is still trying out new things. He’s worked in three continents and seven countries but is now back in the UK, working in the West Midlands where he is sharing his experience and his love of the Order, working alongside an established and experienced staff team working with homeless people.

Never one to avoid a challenge he says you need to accept that things will be different and that makes it easier to accept. “I just think that if you accept that every new situation is a challenge and that you also bring to that your pertinence and your knowledge and, in particular, my experience and knowledge of the Hospitaller Order and its values system. The situations are different but the Saint John of God environment and its three core values are valid in all 53 countries around the world where the Order has a presence. No matter where you are these values of hospitality, respect and compassion are still very relevant and so I feel very honoured and very trusted to be given opportunities of newness and of completely different situations.” 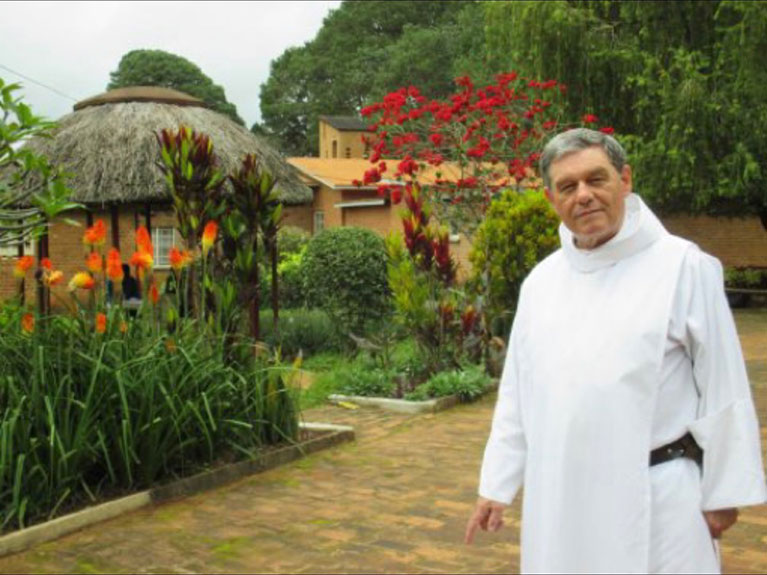 Brother Michael says that he feels privileged and honoured that he was asked to do so by the leadership of the Order. Those leaders recognised that he could offer something unique and he was very happy to say ‘yes’ in line with the vow he took as a Brother to remain obedient. 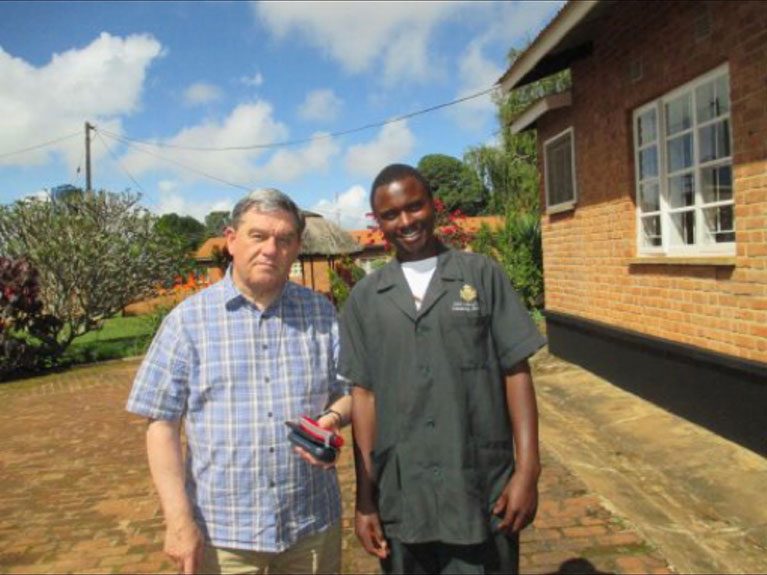 “I also think that even though I’ve been around for 55 years as a Brother, I’m not packing in yet. I’m still going to do a little bit, where I can, and here in Wolverhampton I’ll help the Brothers and the professional team and see if I can offer any particular skills that I’ve learnt over half a century. Working with the poor and homeless, with Christians and Muslims and people of other faiths or none, to help people get out of poverty. It’s just wonderful; charitable work that’s very much appreciated by everybody. So, in that sense, I feel really privileged and honoured to be a very global person and a global Hospitaller.”